Latin Einstein on the Beach

Latin Einstein on the Beach

The first time I went to the beach with Reginald Foster was July 2007. I was with a group of international students who had come to Rome to study with the Vatican’s Secretary of Latin Letters. It was Sunday and we had traveled south along the Tyrrhenian coast to Formia, first by foot, then by bus and two trains, for some seaside fun. We were a block from the beach, swimsuits and towels in hand, but our first stop was an abandoned lot just off the main drag of the resort town. We gathered around a chain-link fence, took out our “Sheets”—a stapled packet of photocopies, 14 x 22 inches in size, filled with what amounted to the complete ancient testimonia on Formia—and flipped to a passage from Cicero’s letters. Formia had been the site of one of Cicero’s exurban villas. Foster announced, with equal parts historical confidence and mythical suggestiveness, that Cicero had dictated the letter to his secretary Tiro on that very spot. Afterwards, we made our way down the road to a stone tower called the Tomba di Cicerone, the place where the Roman orator-statesman is purported to be buried. Again we stopped and again we read Cicero, this time the inflammatory invective against Marc Antony that would ultimately lead to his decapitation and dismemberment. We then went to the beach.

Foster, a larger-than-life figure in the world of Latin education, has written a larger-than-life Latin textbook, Ossa Latinitatis Sola, or The Mere Bones of Latin. (The book is co-written with longtime collaborator Daniel P. McCarthy OSB.) It is his life’s work condensed to just over eight hundred pages, each one filled with enthusiasm for and meticulous study of the language to which Foster has dedicated his life. The Ossa is impressive in scale and scope, nearly maniacal in ambition, and for these reasons, often humbling. The Ossa is also as idiosyncratic as the man himself. If you were curious about why I began a review of a Latin textbook with an anecdote about a daytrip to the Italian coast, consider this anecdote from the book’s preface: when Foster first received his initial drafts of the hundreds of pages of Latin grammar, syntax, vocabulary, and everything in between, he exclaimed, “You could read this on the beach!” …

Read the rest of the article on University Bookman. 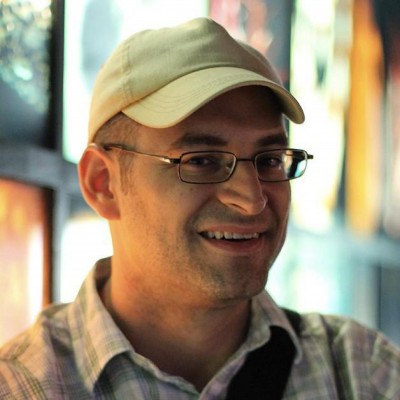